Have any questions? Contact us !
You are here: Home > 9 Ways To Constructively Use Your Anger

9 Ways To Constructively Use Your Anger 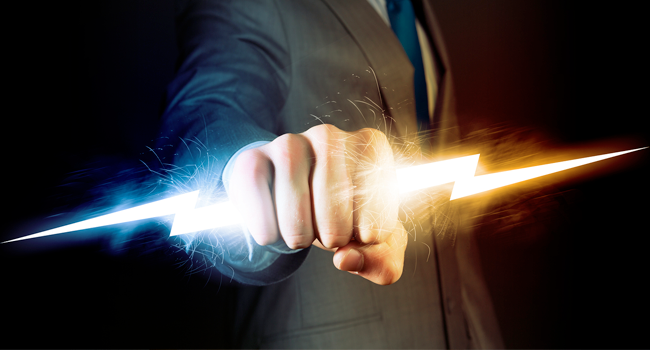 Anger is a negative emotion but you can still use it in a positive manner. It is through anger management techniques that you may bring about positive changes in you. Using anger constructively involves determining what you wish to achieve through anger or where you want the anger to take you and move forward to follow a step-by-step method to arrive at the place. Check out the 9 ways of using anger constructively.

How you wish to feel after getting angry?

After you have expressed your anger, do consider how you are going to feel. To use anger in a constructive manner, understand the other person in a better manner. Resolve issues and feel closer to the person. Enter into reconciliation and promise not to enter into such conflicts.

Articulate your feelings to the other person

Focus on the problem

It is usually said that when you are angry on a person, you must never hate the person but rather hate the act which is done by him/her. Just focus on the main problem that trigged anger in you. Do not personalize your anger and get to point.

Learn the source of anger

The cause of anger can still be resolved

There cannot be anger without a problem. You need to acknowledge that the problem which led to an anger outburst can be resolved. Try to fix up the problem rather than focusing on persons. Stay optimistic, open-minded and handle the situation.

Watch things from the perspective of other person

When you feel too angry on any person, try to see things through the perspective of other person. This is the best way to use anger constructively. You can discuss out the problem with other person and invite his/her input as well.

Invite cooperation from other person

If you are angry with another person, invite him to resolve the problem. The anger state tends to diminish the moment you involve the person and share responsibility of solving the problem which produced anger.

Do not be disrespectful

You may be firm when you are angry but do not be disrespectful when angry. Avoid the gestures and behavior that can severely harm your relationship.

Discuss out your problem later

When you are very angry, it is better to avoid discussions at that time. You may resume the discussion later on. It is always good to discuss out things much later when your mind is settled.

One golden way of constrictively using your anger is making the conversation two-way. Involve the other person and accept his thoughts as well.