Bigg Boss 11: After getting success from Season 10 in which we saw common people making an appearance. Now Bigg Boss is ready to make a comeback for season 11.

Bigg Boss 11 is now creating a buzz and all the Bigg Boss followers are eager to watch what surprises and controversies, season 11 has got for them. This year’s Bigg Boss 11 contestant list is also leaked out on the internet and everyone is going crazy for this reality show to begin soon.

This is not the final list of contestants for Bigg Boss 11. The final names including common people names will be mentioned soon on the colors website and here too.

So, stay tuned to get the latest updates for Bigg Boss On Air and Contestants list. 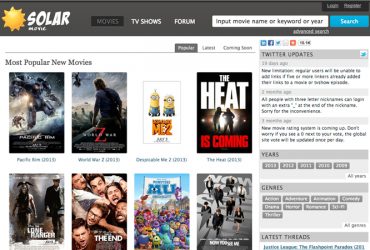 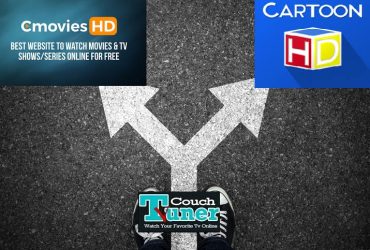 Hello Friends, how are you ? I hope everybody is fine. Today I come with …
Entertainment
More 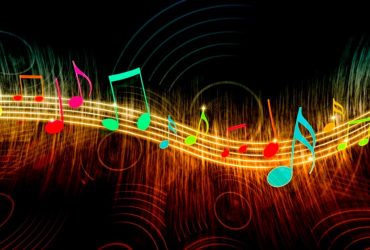 Music cleanses the soul. Everyone enjoys some kind of music or a related activity. Whether …
Entertainment, Music
More