Home
Lifestyle
Health & Fitness
What is there to know about the clotting time test? 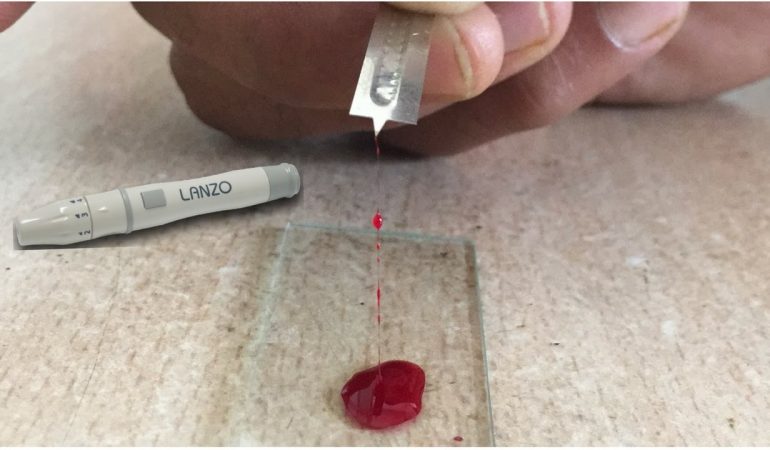 Getting cuts and bruises is not uncommon. But if a cut keeps on bleeding, lots and lots of blood can be lost. This is why the body has measures to keep things in check. The body would perform a series of steps to keep the matter getting messy and uncontrollable. There are cells in the blood named platelets which reach the site to slow down the bleeding. A bunch of proteins show up next which are called clotting factors. All of them together form a solid mass called the clot. This would eventually stop the bleeding and the process of healing starts.

But there might be problems when a person tends to bleed easily or form clots when there shouldn’t be any. A clotting time test or a prothrombin test might be needed which would measure how quickly clot forms. The test is also termed as pro time, PT or INR test at times.

A T3 test might also be conducted to verify the t3 normal rangein the victim. The test measures the levels of triiodothyronine, which is sometimes called T3. This hormone plays an important role in regulating the temperature and metabolism of the body.

What actually happens in the PT test?

Lots of different clotting factors are involved in the body. If one of these factors is broken, missing or there is a shortage, it might have an effect on the clot or how it is formed. A PT test would take a look at how the factors are working or how well they are setting the cycle in motion. This test might be conducted in conjunction with another test, which is known as the thromboplastin time (or PTT) test. These tests offer a complete picture of what is going on in the body.

When would the test be needed?

This test might be ordered if there are symptoms that point towards bleeding disorders. The doctor, on seeing the underlying symptoms can order the test:

The test might also be needed if you are taking medicines to thin the blood – warfarin. The test would help to make sure that you get the right dosage. You would want to be preventing dangerous clots but still form clots when they are needed to. The doctor might suggest the test during immune system problems, certain cancers like leukaemia, lack of vitamin K, problems with the bone marrow or the liver.

What would happen during the test?

The test would constitute of a simple drawing of blood where the technician would clean the skin with alcohol and insert the needle into a vein near the crease of the elbow and draw blood. After a successful drawing of blood, the needle is removed. The ldh test is performed much in the same way and there are minimal risks involved in the processes.

What is signified by the results?

The test generally shows you how many seconds it took for the blood to form the clot. The result is generally delivered in a few hours. The typical result should be somewhere between 10 and 14 seconds. Higher values would mean that the blood is taking longer than normal to form a clot. There could also be other conditions like vitamin K or clotting factors. Liver diseases could also be a reason. The higher numbers could be due to blood clots forming faster from taking foods or supplements rich in vitamin K. The question of getting additional tests depends on what the doctor thinks.

The clotting time tests can give a very good idea about the clotting performance of the blood. 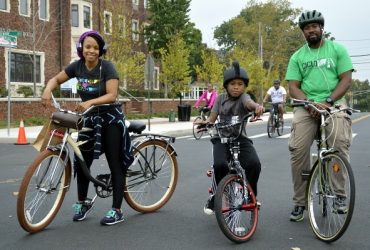 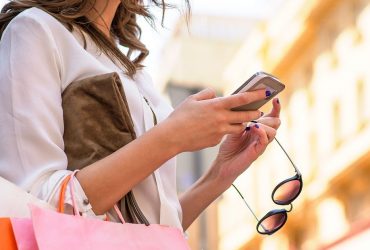 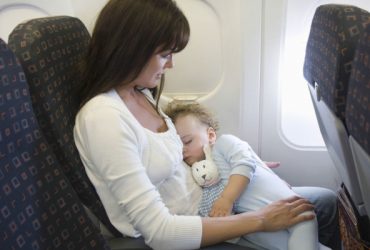