Have any questions? Contact us !
You are here: Home > Beautiful Indian Independence Day Wallpapers and Greeting cards 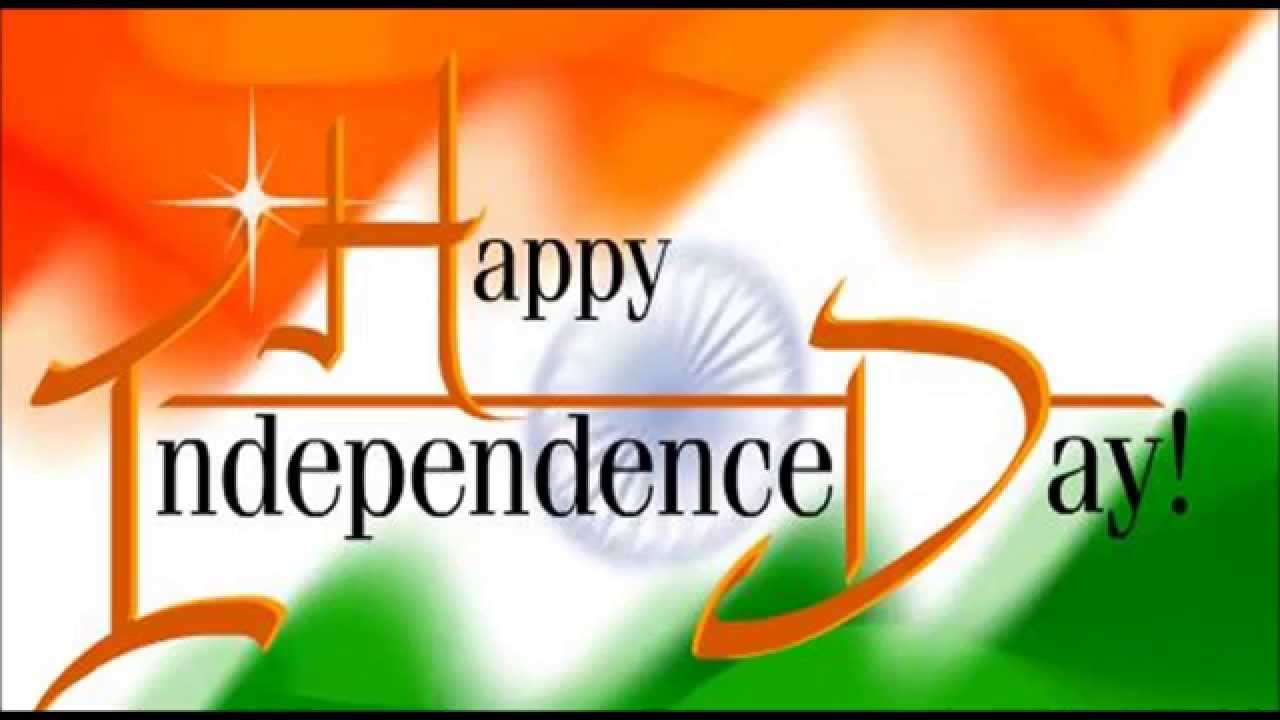 India Independence day wallpapers: Did you know that the first Indian national flag was hoisted on 7th August, 1906 in Parsee Bagan Square in Kolkata. The first version of our existing nation flag was created by Pingali Venkayya in Bezwada in 1921. Initially it had red and green strips with a white strip at the center. The green and red colors represented the two major communities in India and white represented all other communities. The white strip had a spinning wheel in the center. The red strip was shifted to saffron colour. The official national anthem, Jana, Gana, Mana was written in 1911 at Bengali. North Korea, South Korea, Republic of Congo, Bahrain celebrate their independence day on 15 August. India was named after the River Indus, because it had been home to the Indus Valley Civilization, which is regarded as among the oldest civilizations on the planet. In this post we’ve additional liberty day background, greetings and wishes for the inspiration.